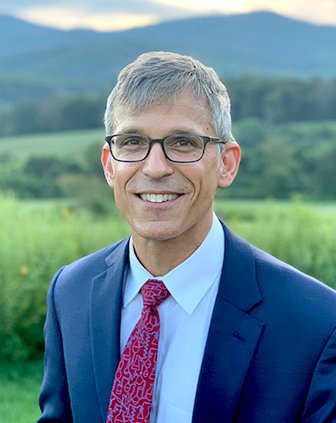 Jonas Peters received his Bachelor of Science degree in chemistry at the University of Chicago in 1993, where he began research under Professor Gregory Hillhouse in inorganic chemistry. Jonas then spent a year as a Marshall Scholar at the University of Nottingham, UK, working with Professor James J. Turner, FRS. In the fall of 1994, Jonas left Nottingham to begin his doctoral studies under the direction of Professor Christopher C. Cummins at the Massachusetts Institute of Technology. After receiving his Ph.D. in inorganic chemistry in 1998, Jonas was a Miller Fellow at the University of California, Berkeley, under the guidance of Professor T. Don Tilley. Jonas began as assistant professor in the Division of Chemistry and Chemical Engineering at Caltech in August of 1999, was promoted to associate professor in 2004, and to Professor of Chemistry in 2006. In July of 2007, he relocated to the MIT Department of Chemistry as the W. M. Keck Professor of Energy. Jonas returned to Caltech in January 2010 as Bren Professor of Chemistry and in 2015, he was appointed director of the Resnick Sustainability Institute.

Jonas has published some 200 primary research articles and is internationally recognized for his work towards the development of catalysts and photocatalysts with applications in renewable solar fuel technologies, distributed nitrogen fixation for fertilizers and fuels, and chemical transformations fundamental to the discovery of new pharmaceuticals. Jonas and his coworkers are recognized for pioneering research relevant to global carbon, nitrogen, and oxygen cycles, with energy storage applications. As director of the Resnick Sustainability Institute, Jonas is leveraging Caltech's unique strengths to innovate solutions for a more sustainable planet.